A three-judge appeal panel said the lower-court judge erred on several points, including considering the arbitration clause to be like those in 'normal commercial contracts' where the parties are relatively equal in power and sophistication.

A proposed class-action lawsuit against the ride-hailing company Uber filed by one of its drivers will go ahead after Ontario's top court reversed a lower court decision that would have sent the matter to arbitration overseas.

In a ruling released Wednesday, the Court of Appeal for Ontario says a clause in Uber's services agreement that requires all disputes to go through arbitration in the Netherlands amounts to illegally outsourcing an employment standard and therefore cannot stand.

It further concludes that the clause takes advantage of the significant power and financial disparity between Uber and its drivers, who would bear up to $14,500 US in filing fees just to begin the arbitration process, no matter the amount at stake in the dispute.

"I believe that it can be safely concluded that Uber chose this arbitration clause in order to favour itself and thus take advantage of its drivers, who are clearly vulnerable to the market strength of Uber," the appeal court said. "It is a reasonable inference that Uber did so knowingly and intentionally."

Lawsuit stayed by the motion judge

The lawsuit, which claims Uber drivers are employees rather than contractors and thus subject to Ontario's labour legislation, had been stayed in 2018 by a motion judge who found Uber drivers were bound by the arbitration clause.

The three-judge appeal panel says the motion judge erred on several points, including in considering the arbitration clause like the kind seen in "normal commercial contracts" where the parties are relatively equal in power and sophistication.

A spokesman for Uber Canada says the company will be reviewing the appeal ruling.

The appeal court ruling does not deal with the claims made in the lawsuit, which will be tested in civil court. Nor does it rule on whether the suit qualifies as a class action.

The man behind the suit, David Heller, is a 35-year-old driver for UberEats, a service that calls on drivers to deliver food from restaurants to Uber customers. He argues that Uber drivers are employees, which makes them entitled to a minimum wage, vacation pay and other protections under Ontario's Employment Standards Act.

"This decision confirms that employment laws actually matter in Ontario and that you cannot deprive workers of their legal rights under the Ontario Employment Standards Act by sending them 6,000 km overseas to enforce those rights at exorbitant personal cost," lawyer Lior Samfiru, who represents Heller, said in a statement.

"Legal rights are meaningless if there is no mechanism to enforce those rights. Uber's contract with its drivers seeks to make the enforceability of rights virtually impossible. The court sent a loud and clear message that this is illegal in Ontario."

The appeal court said the law prohibits employers from contracting out employment standards.

Another lawyer for the plaintiff, Michael Wright of Cavalluzzo LLP, told CBC News that one aspect of the court's decision has already made a significant impact on employment law. 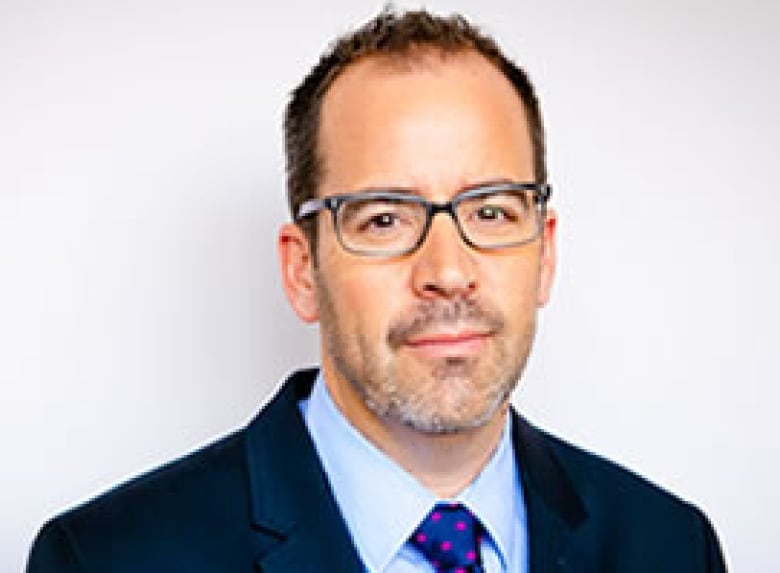 Michael Wright says one aspect of the court's decision already made a significant impact on employment law. (Cavalluzzo LLP)

"The Court of Appeal was very strong in emphasizing how seriously it takes any efforts to contract out of the Ontario Employment Standards Act, which is the minimum standards legislation [in] the province for all employees," he said.

"Going forward, the significant issue is going to be how is the law going to respond to these much less conventional arrangements that have traditionally been the case in the workforce."

It also found that a provision that allows workers to file complaints against an employer with the Ministry of Labour constitutes an employment standard. And so, in requiring disputes to go to arbitration, Uber's services agreement is illegally contracting out the employment standard that establishes a mechanism to deal with complaints, and depriving Heller of the right to have the ministry investigate his complaint, the ruling said.

"This is of some importance for, among other reasons, if a complaint is made then the Ministry of Labour bears the burden of investigating the complaint. That burden does not fall on the appellant. Under the arbitration clause, of course, the appellant would bear the entire burden of proving his claim," the decision read.

The fact that Heller chose to file a lawsuit rather than complain to the ministry doesn't change that finding, the appeal court said.

The arbitration clause is invalid regardless of his decision, it said, and both a complaint to the ministry and a proposed class action would rule on the issue publicly and for all Uber drivers — unlike arbitration, which would affect only him and do so privately.

The court also found that the arbitration clause "represents a substantially improvident or unfair bargain" in that it disproportionately favours Uber in any dispute brought by its drivers.

"It requires an individual with a small claim to incur the significant costs of arbitrating that claim ... the fees for which are out of all proportion to the amount that may be involved. And the individual has to incur those costs up front," the court said.

The evidence showed that starting arbitration costs the applicant roughly $14,500 US, which does not include the costs of travel, accommodation or counsel, the appeal panel said.

"These costs are to be contrasted with the appellant's claim for minimum wage, overtime, vacation pay and the like brought by a person earning $400-$600 per week," it said.

The court has ordered Uber to pay Heller his costs for the appeal, a total of $20,000.

With files from Marie-Helene Ratel